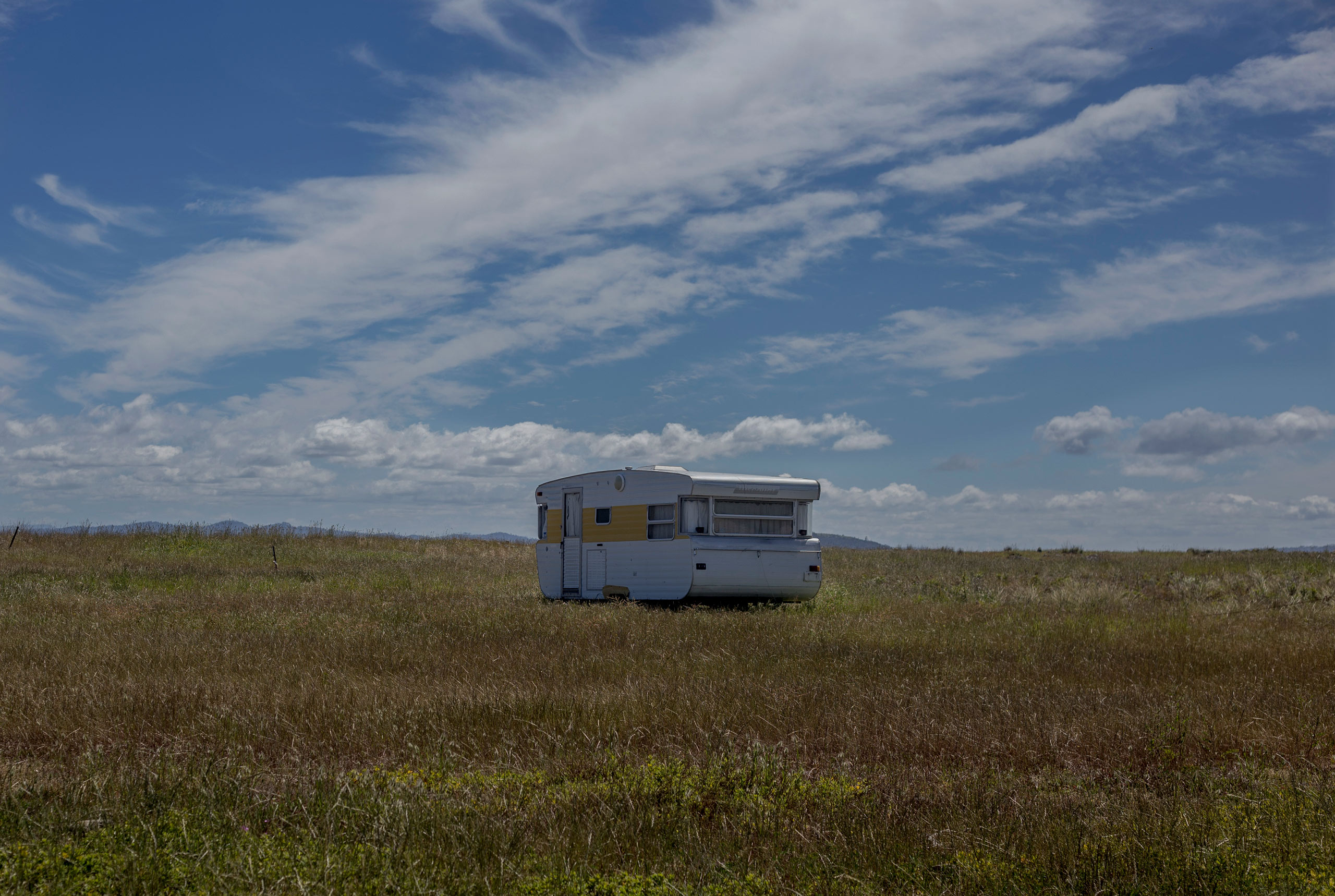 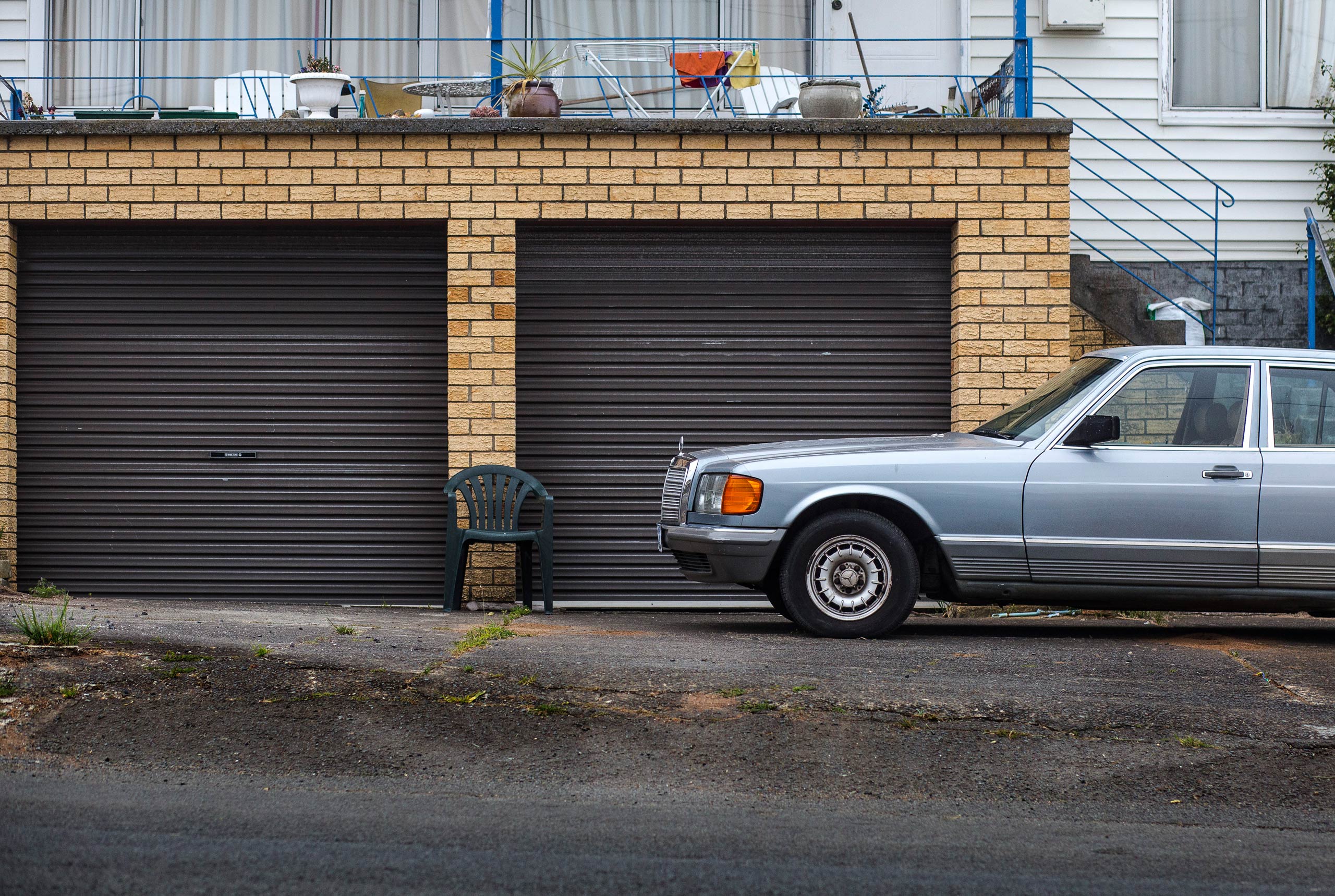 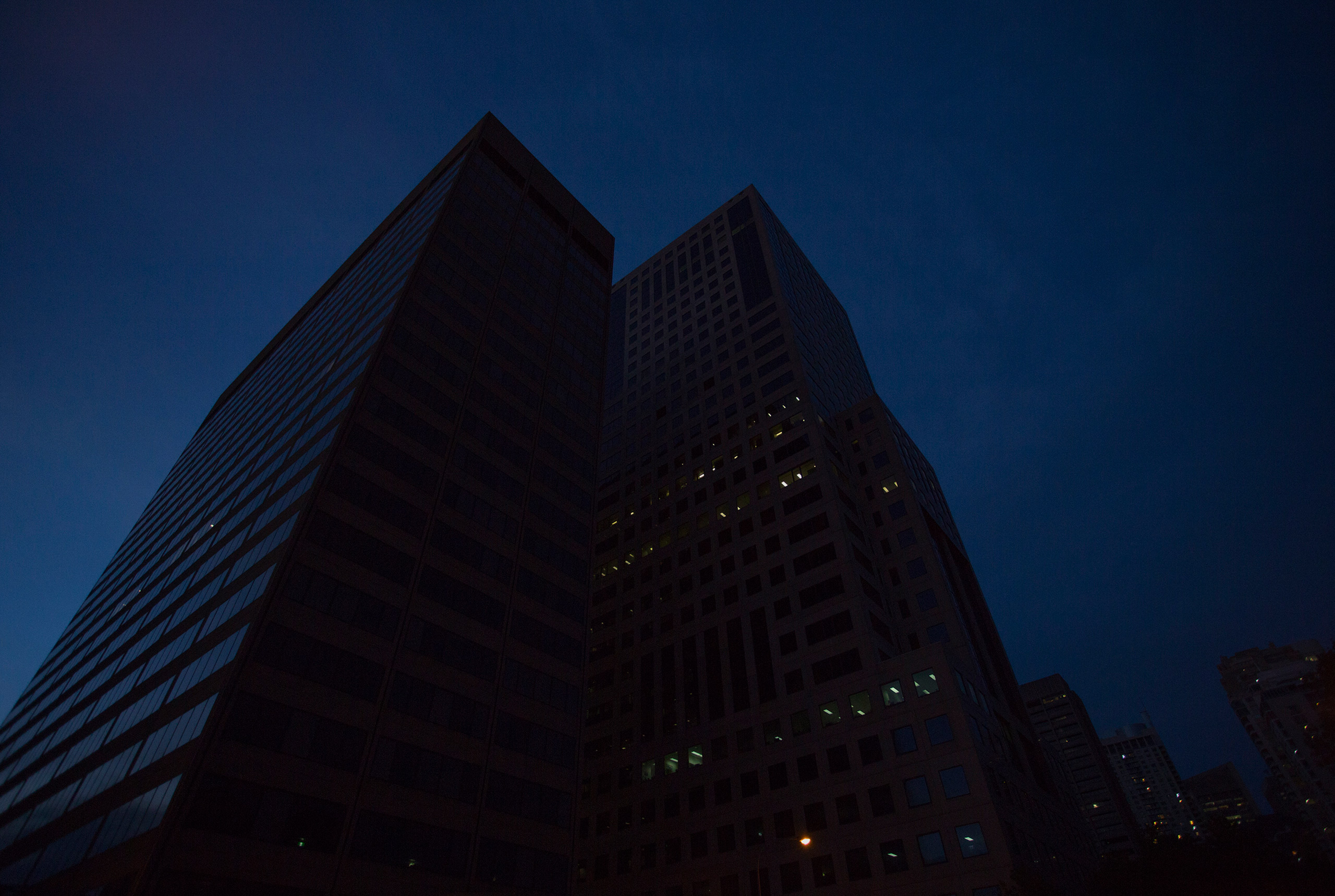 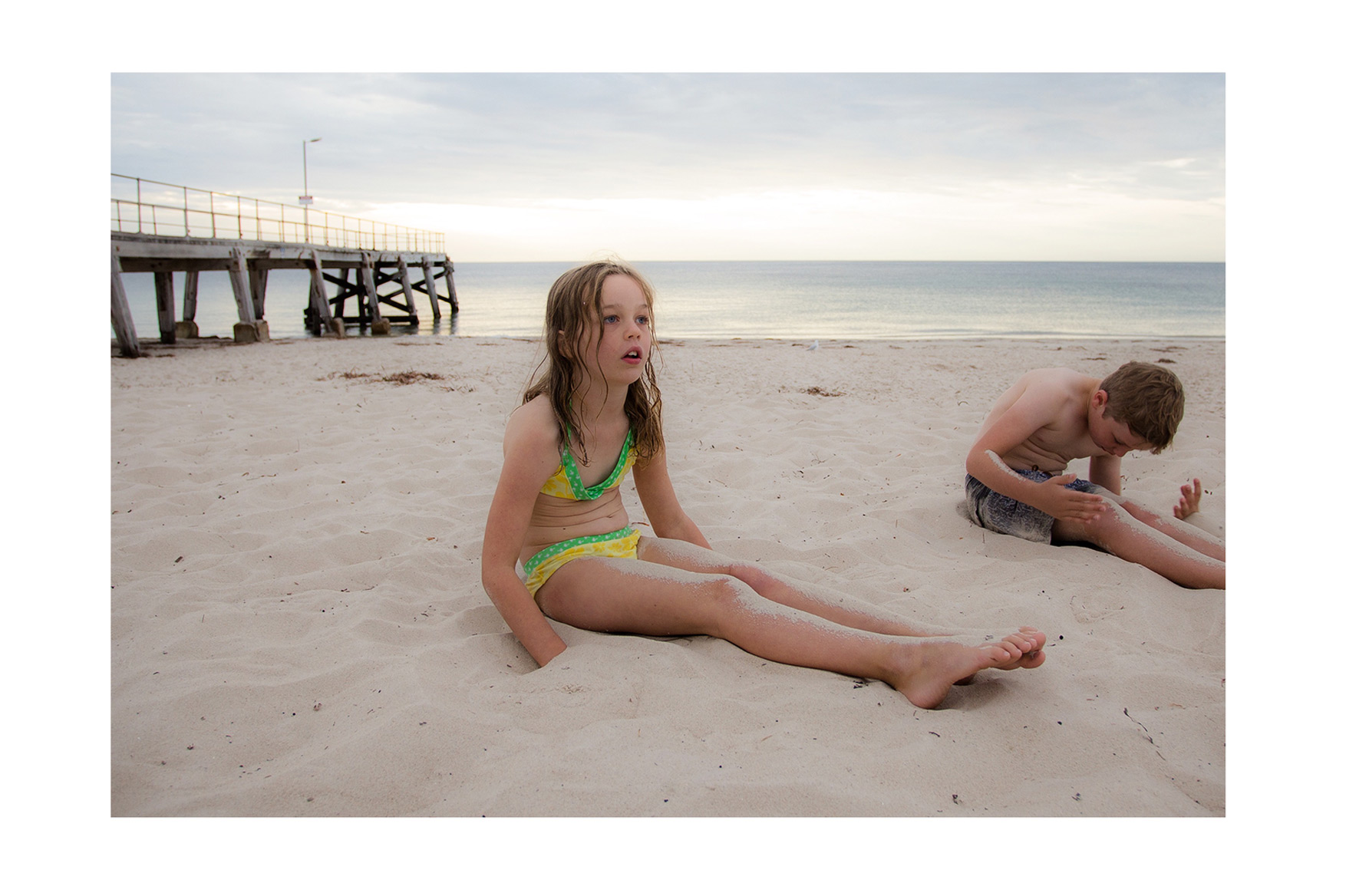 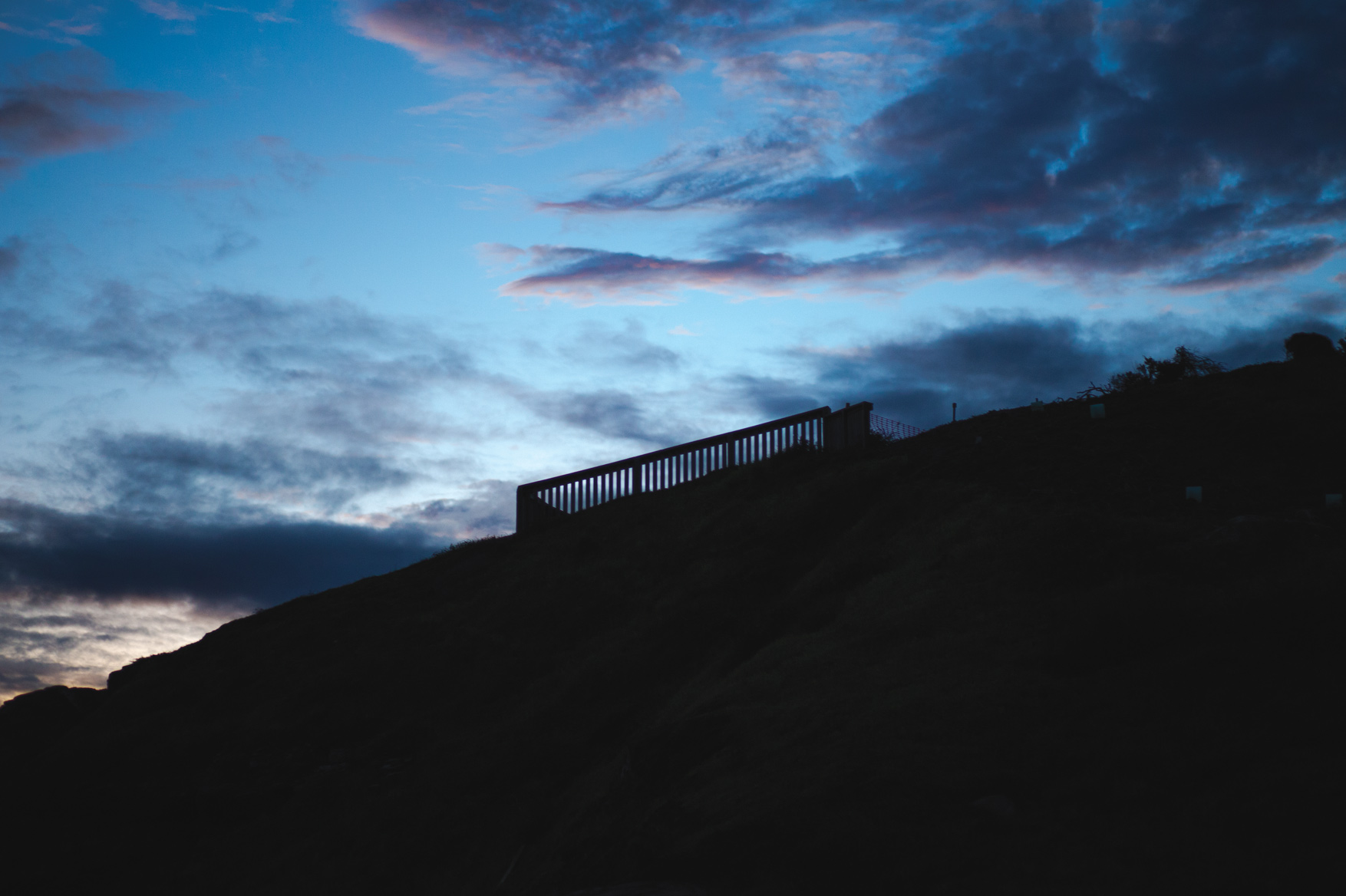 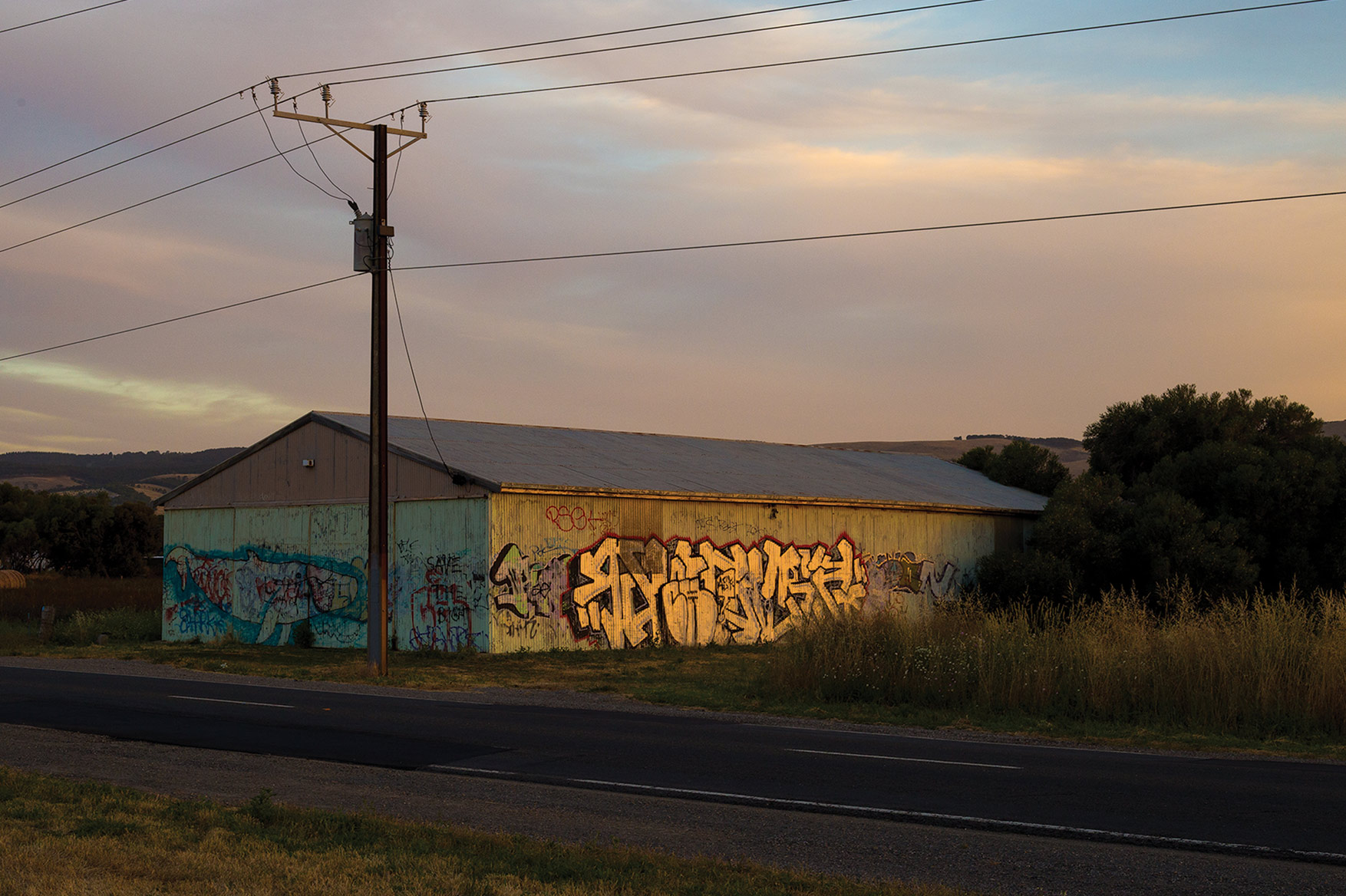 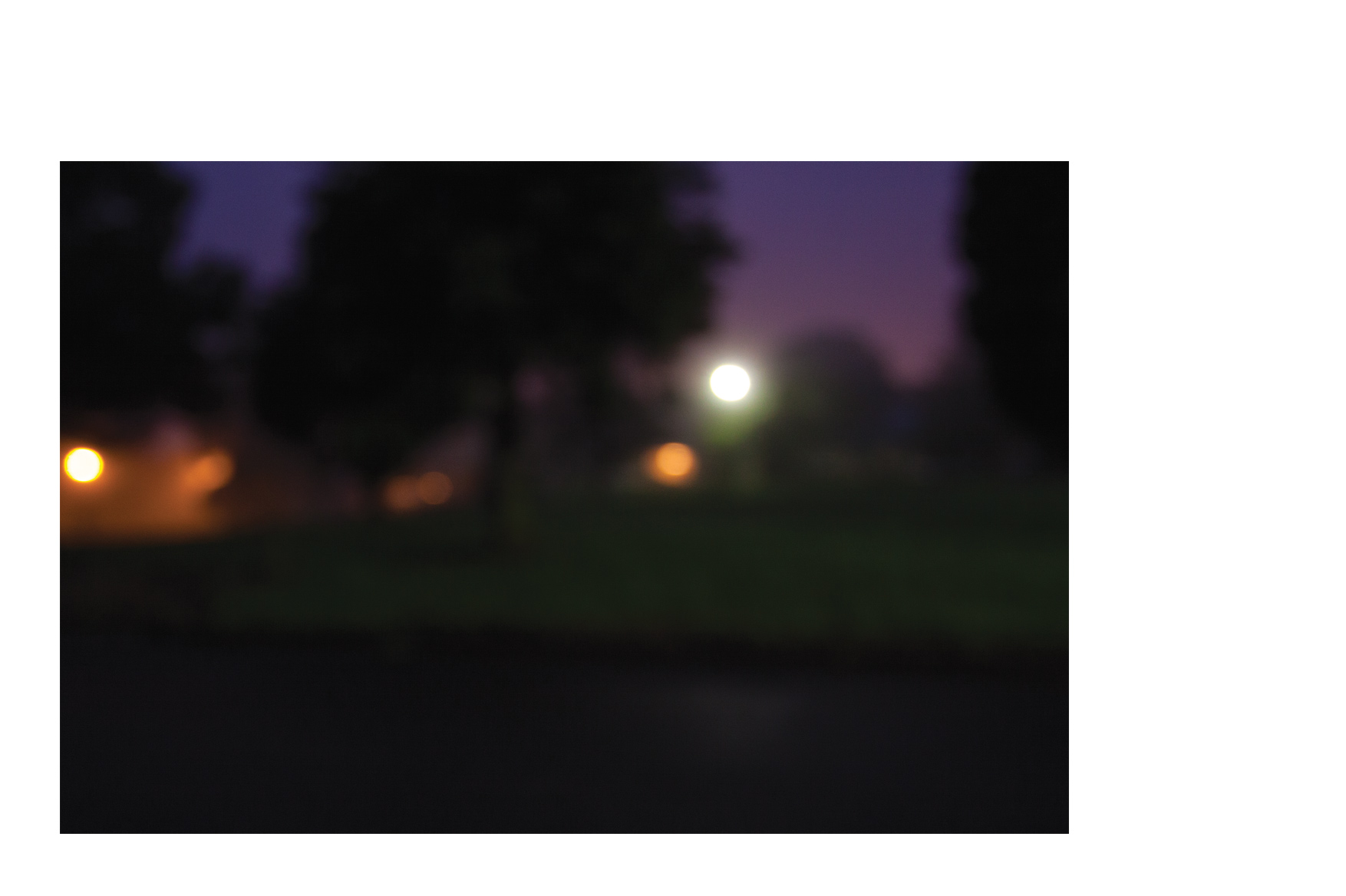 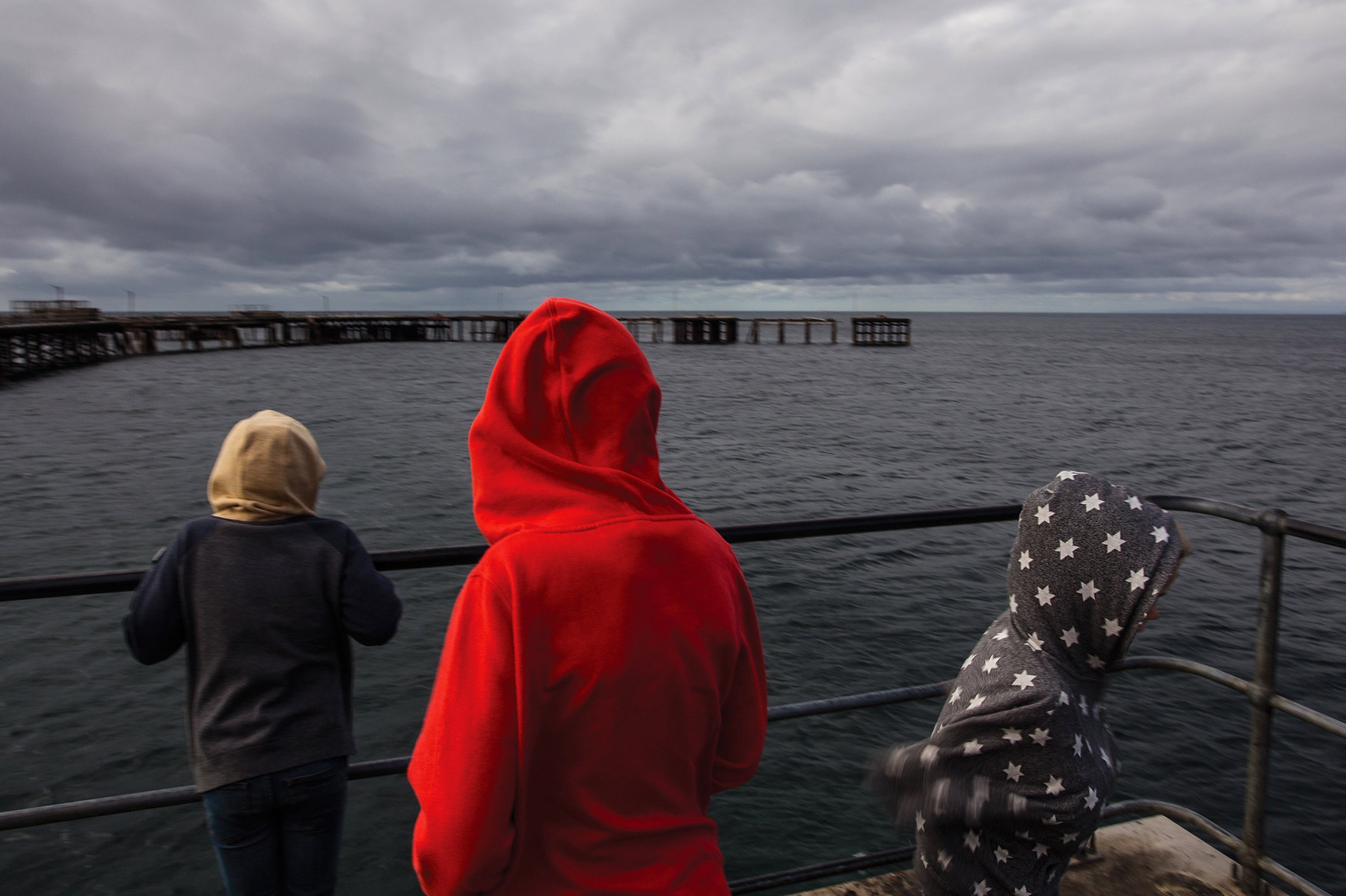 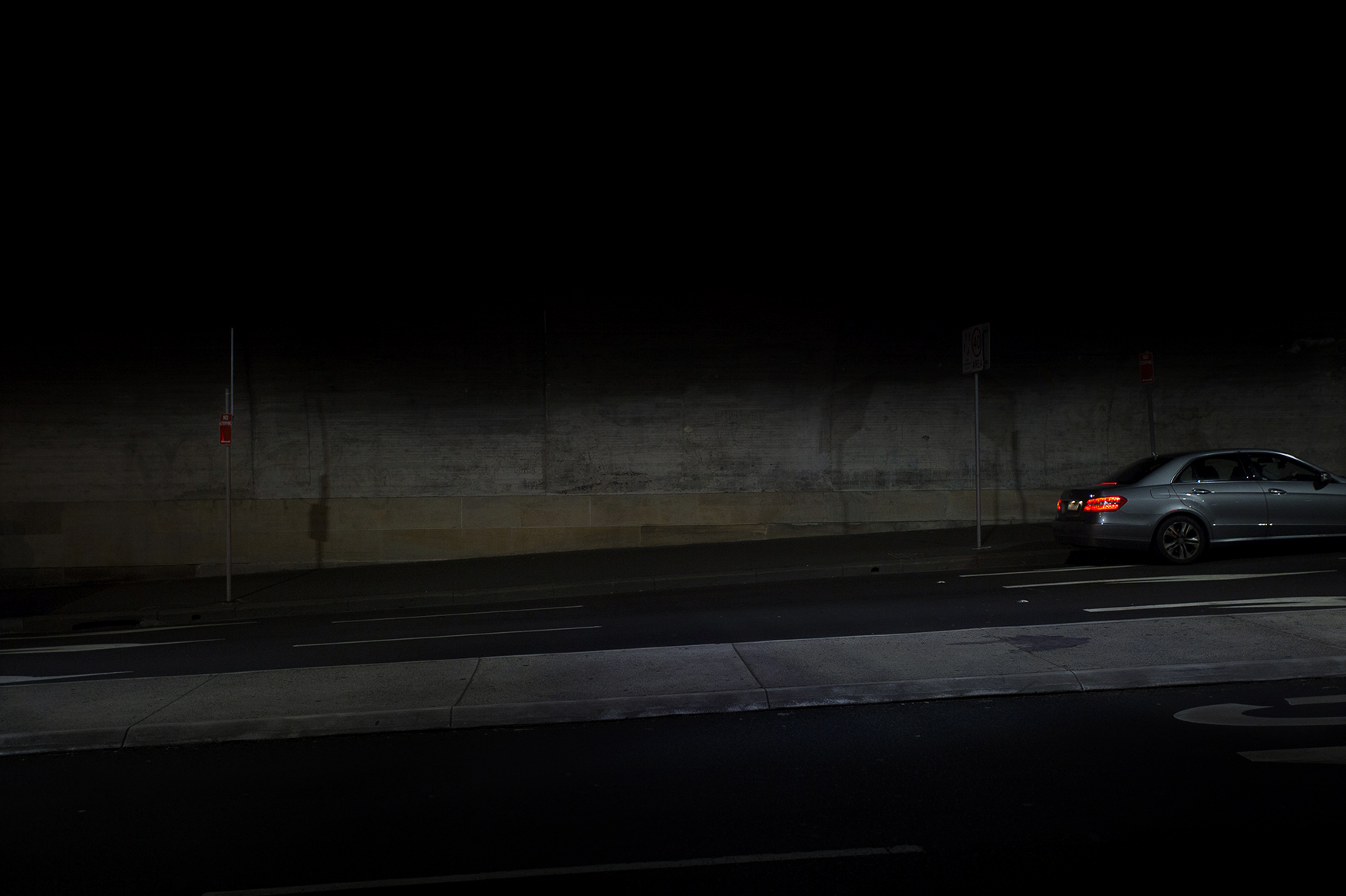 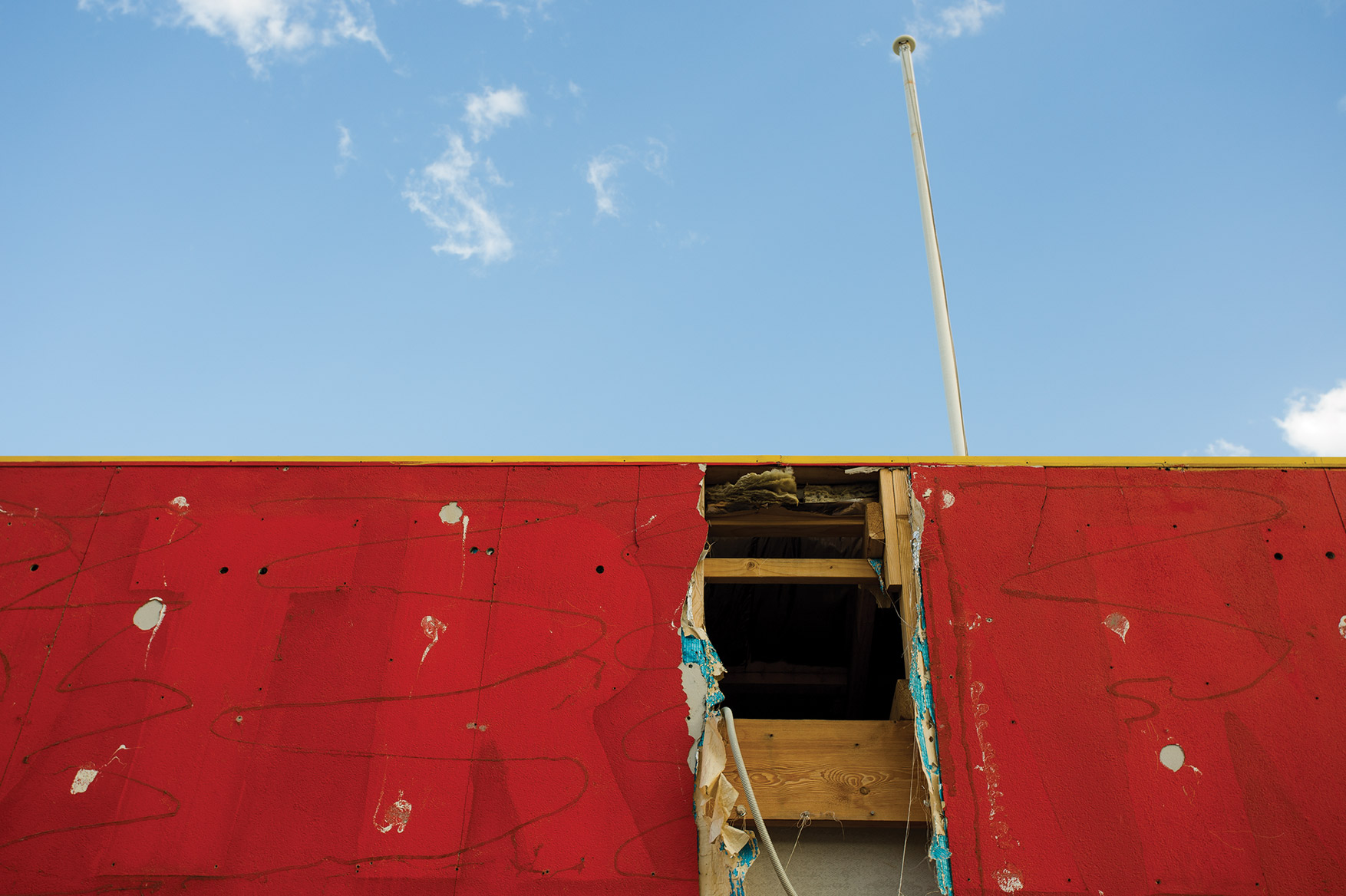 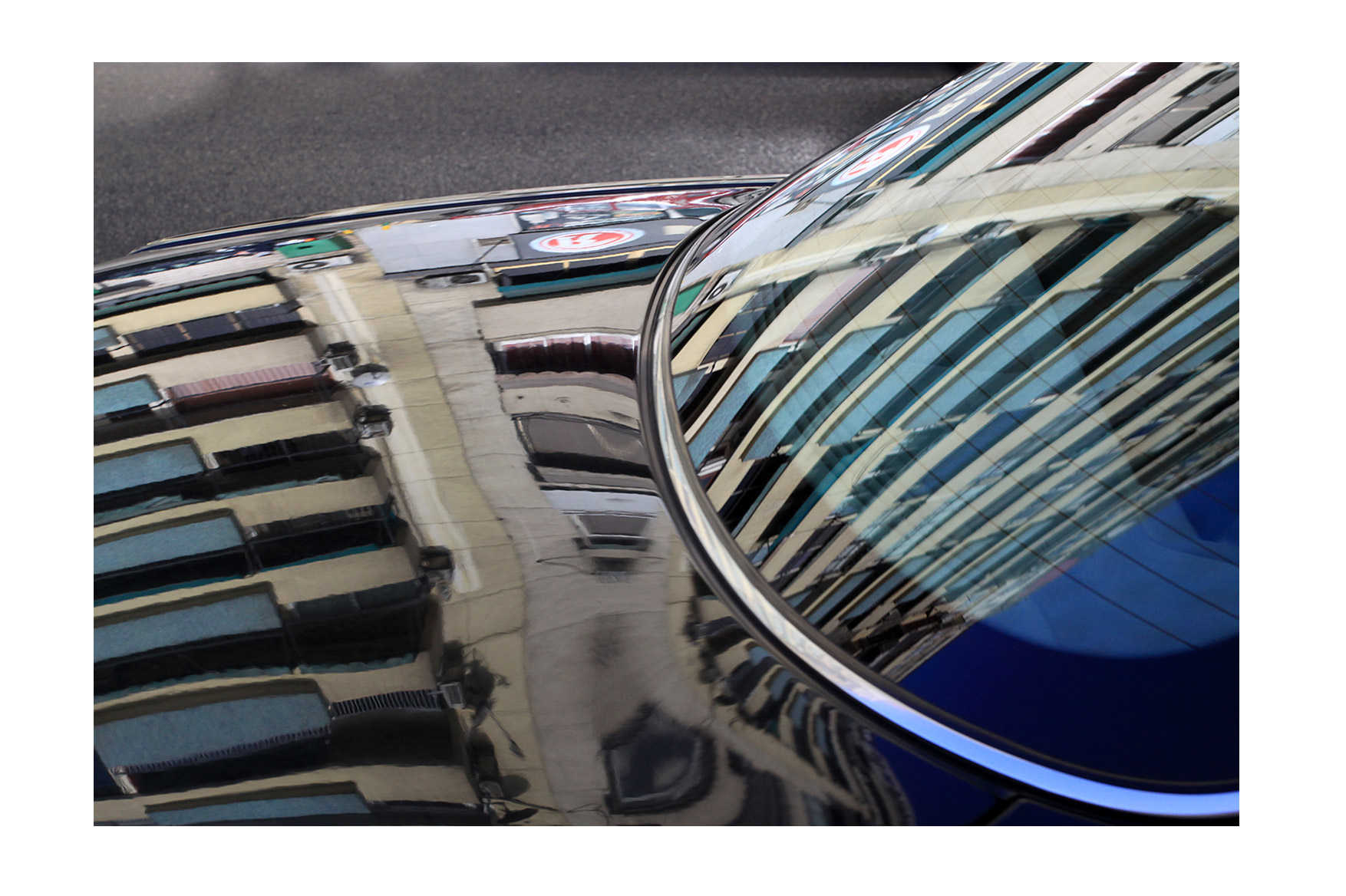 The Night’s Insomnia is a dark, open and achingly beautiful album by Jen Lush that builds songs from the words of 12 contemporary Australian poets from around Australia. Works that evoke the feeling and space that keep us awake in the black hours where the fight of thought comes in from the edges of everywhere. The album included a book of photography which provided a visual arc to the project, like a further reading of the texts in visual language. 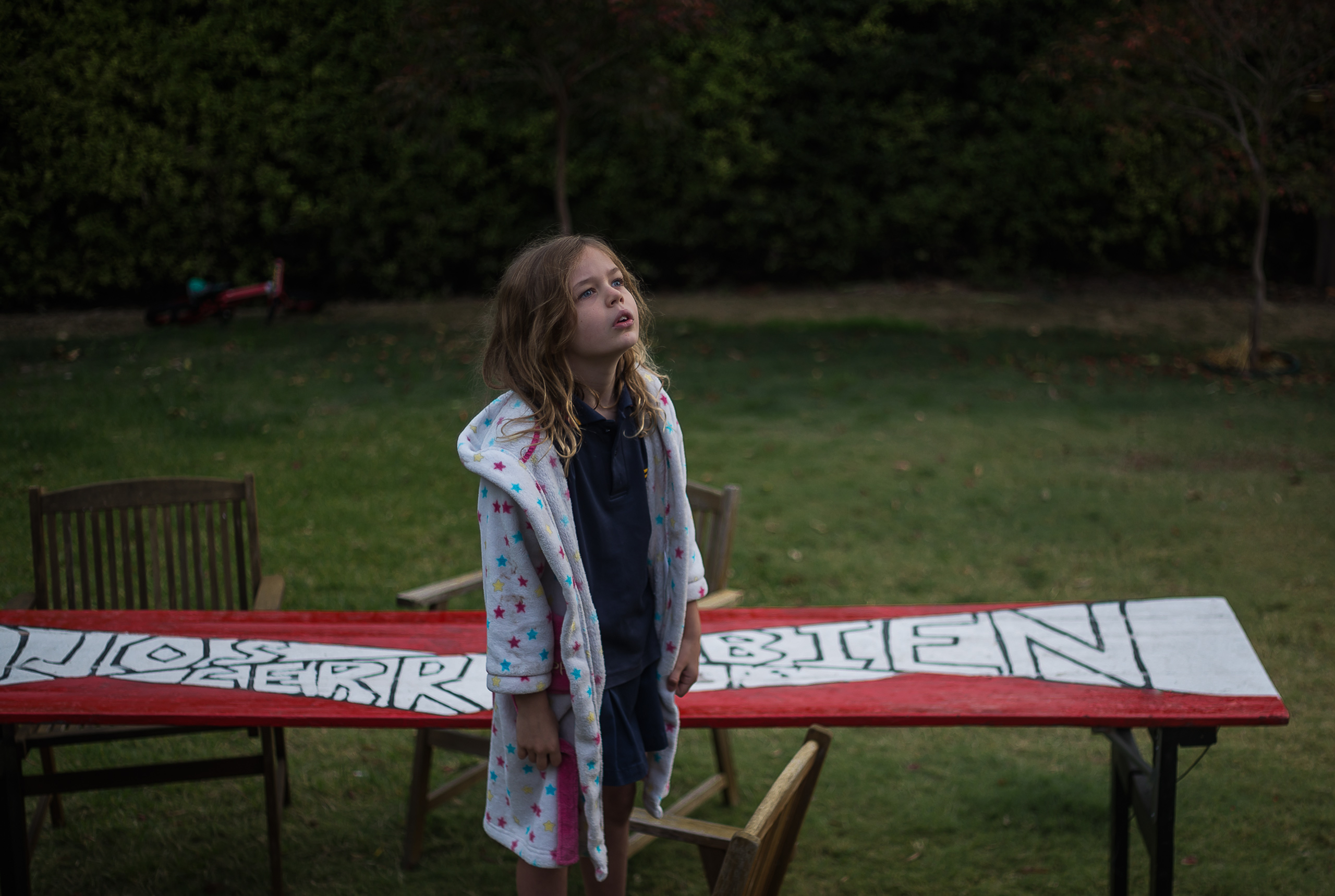